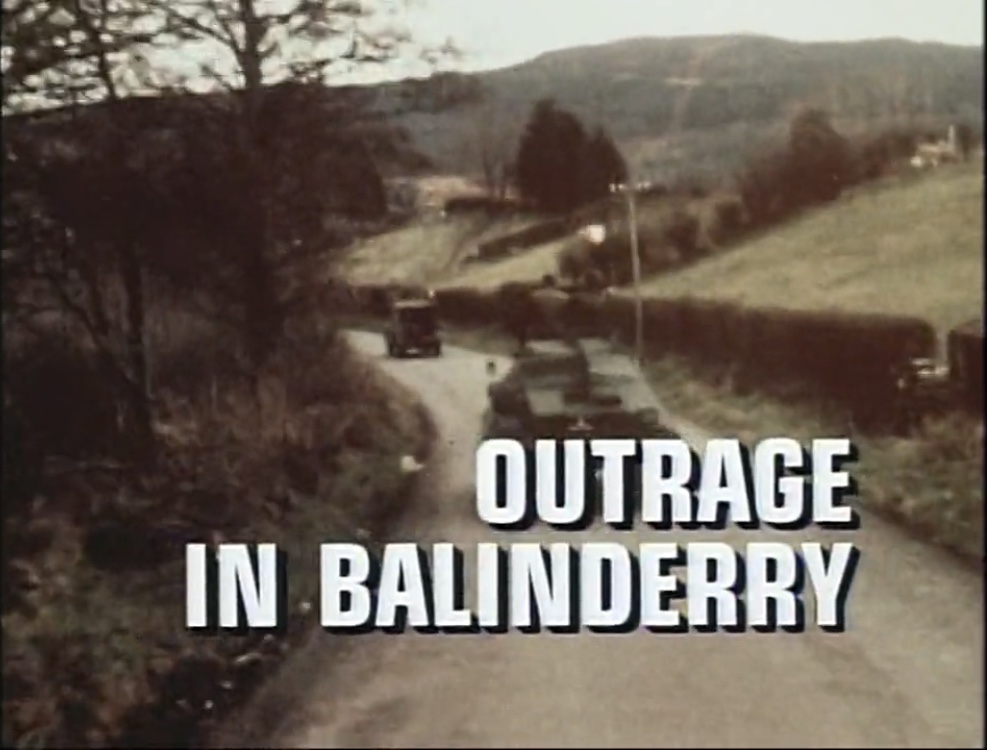 Written by Paul and Margaret Schneider
Directed by Earl Bellamy Synopsis: Steve comes to the aid of a US ambassador to the country of Balinderry when the ambassador's wife is kidnapped by terrorists.

John and co-host, artist Jerry Lange, are joined by artist Pete Wallbank to discuss the political implications of this episode, especially in Pete's country of England.