Steve tries to help his Russian cosmonaut friend, Vasily (Gary Collins), when a earthquake disrupts a remote Russian base.   Vasilly's fiance is trapped beneath the surface and only the power of a bionic man can save her.

John is joined in the first episode of this new podcast series by fans Eric Cone and Davis Lawson to discuss the episode.  In addition, John's guest is actor Jane Merrow who played Irina, the fiance of Vasily.  They discuss the episode as well as the state of television production today compared to how it was back in 1974. 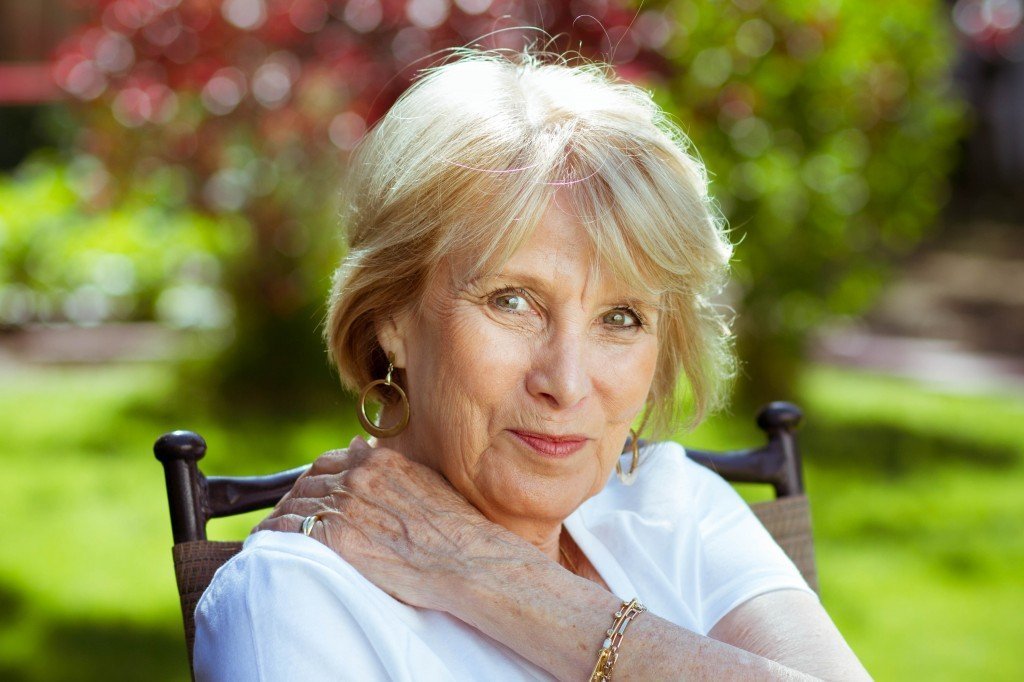 From Jane Merrow's website - "I have been acting since I was 8 years old, showing off at any opportunity (all actors are show offs, let them not tell you any differently) However I couldn’t start calling myself a professional until 1960, when I started earning my livelihood at it, with my first job as an ASM and understudy in the Lillian Hellman play TOYS IN THE ATTIC, directed by the talented, irascible John Dexter, who told me that the only reason he hired me, was because he could hear me, not true of my contemporaries, according to him.

Suffice it to say, I have been quite successful as an actor, and able to support myself reasonably well along the way. I loved my career, love my career and will keep at it as long as I am physically and mentally able!

I am not planning to lay out my entire career and life here, I will do that over the life of this site and hope it keeps your interest. Suffice it to say, I have been quite successful as an actor, and able to support myself reasonably well along the way. I loved my career, love my career and will keep at it as long as I am physically and mentally able! Born in England of a German refugee father and an English mother, both artistic, both wonderful, but not with each other, I have divided my life pretty equally between the US and the UK, having had or acquired family in both countries along the way. I have received a few awards, including a Golden Globe nomination and had some nice comments about my work and a few miserable ones. So that’s me for a start." 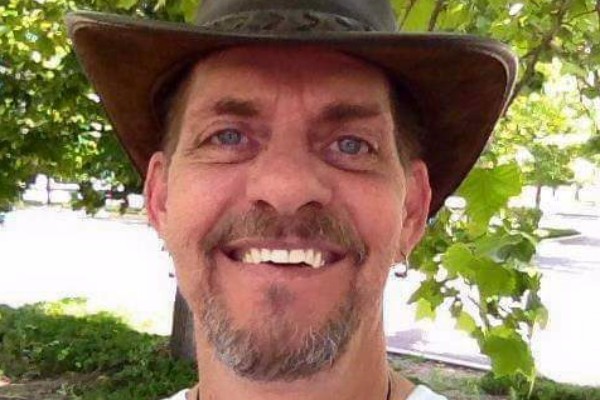 Eric Cone - Long time bionic fan, he can remember watching the pilot episode with his father.  Was recently reunited with his Steve Austin "Action Figure" and is a much happier man for it.