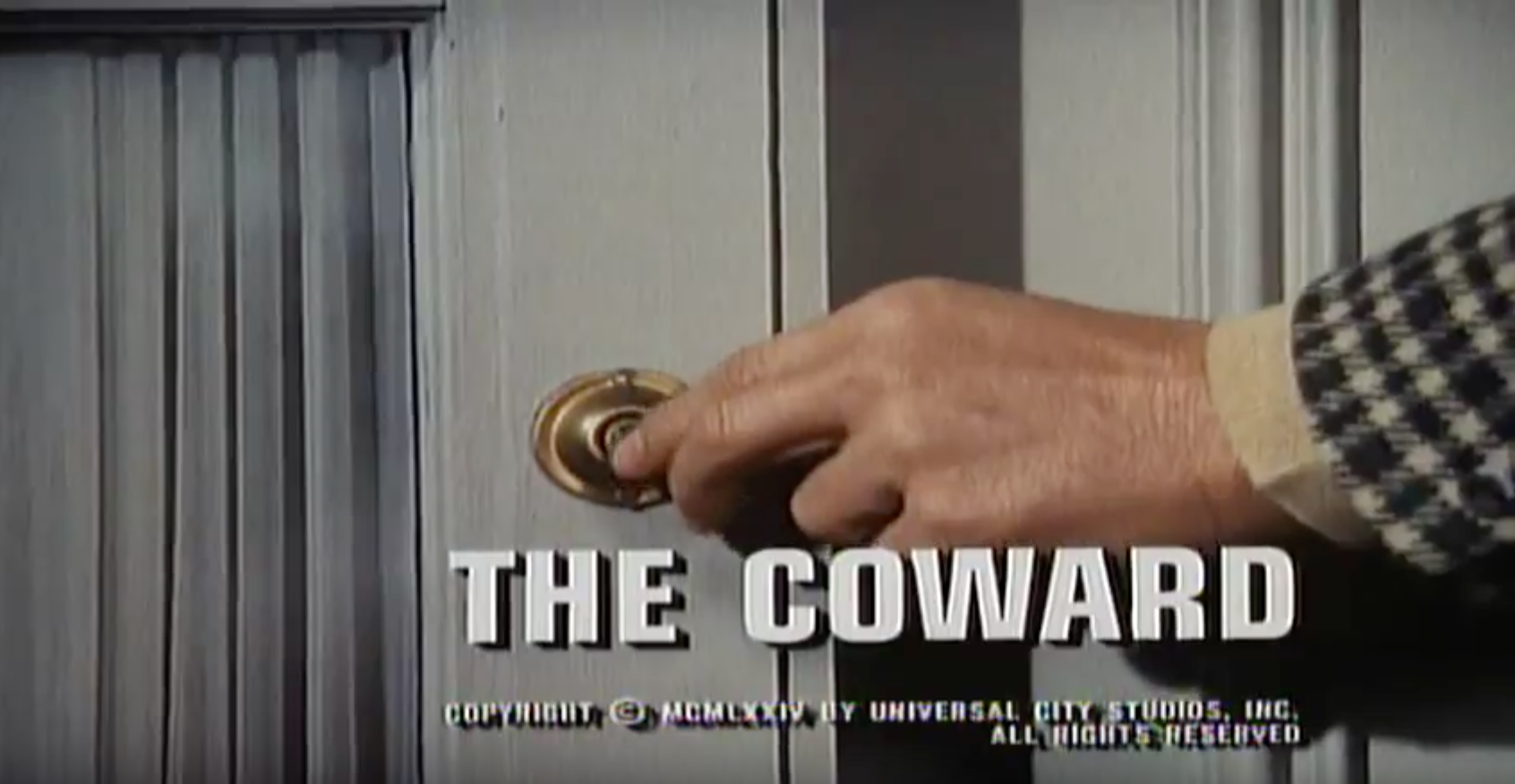 Synopsis: Steve is sent behind enemy lines to retrieve documents from a downed World War II plane.  But the mission has a personal bent for Steve as it's rumored his father was the pilot of the flight who abandoned his crew as the plane went down.

John is joined by artist Jerry Lange and OSI Files webmaster Todd Wiedemann. They close out the first season by discussing this character driven episode that cheats actor George Takei of an opportunity to really act, that introduces Steve's mother, Helen, and that makes Steve more than your average action hero.  Plus, John shares his recent acquisition to his bionic collection - the Venus Death Probe and Jerry and Todd talk about the Kenner movie cartridge player.  In addition, we play the IMDB game based on the first season episodes of The Six Million Dollar Man and we announce the winners of our Jerry Lange original artwork inspired by the show.