Synopsis: An assassin has Oscar in his sights, but Steve has other ideas as the two fight for their survival on a deserted island after their plane crashes during a storm.

John is joined by artist and longtime fan Ken Holtzhouser and author Bobby Nash to discuss the second episode of the weekly SIX MILLION DOLLAR MAN series, "Survival of the Fittest".  They discuss the irony of the subdued Lee Majors as the alpha male in this episode that everyone easily follows. Plus, we play a game of W.T. Zacha or C.W. McCall.

Join us Friday nights at 9:30EST as we discuss an episode of THE SIX MILLION DOLLAR MAN's first season with two fans as well as featuring commentary from our viewers.  This audio will be available shortly after in the OSI Files feed.

Bobby loves chatting with fans, attending conventions and events, talking about books, writing, and meeting readers. Want to have Bobby attend your show, do a signing in your store, or speak to your group? Or are you a publisher interested in hiring Bobby? He'd love to hear from you.

He was named Best Author in the 2013 Pulp Ark Awards. Rick Ruby, a character co-created by Bobby and author Sean Taylor also snagged a Pulp Ark Award for Best New Pulp Character of 2013. Bobby has also been nominated for the 2014 New Pulp Awards and Pulp Factory Awards for his work. Bobby's novel, Alexandra Holzer's Ghost Gal: The Wild Hunt won a Paranormal Literary Award in the 2015 Paranormal Awards. The Bobby Nash penned episode of Starship Farragut "Conspiracy of Innocence" won the Silver Award in the 2015 DC Film Festival. Bobby's story in The Ruby Files Vol. 2 "Takedown" was named Best Short Story in the 2018 Pulp Factory Awards, one of five nominations for The Ruby Files Vol. 2 (created by Bobby Nash & Sean Taylor). Bobby's digest novel, Snow Drive was nominated for Best Novel in the 2018 Pulp Factory Awards.

Between writing deadlines, Bobby is an occasional actor and extra in movies and television, including appearances in Deviant Pictures’ Camp Massacre (formerly known as Fat Chance), FOX’s The Following, USA’s Satisfaction, AMC’s Halt and Catch Fire, and more. 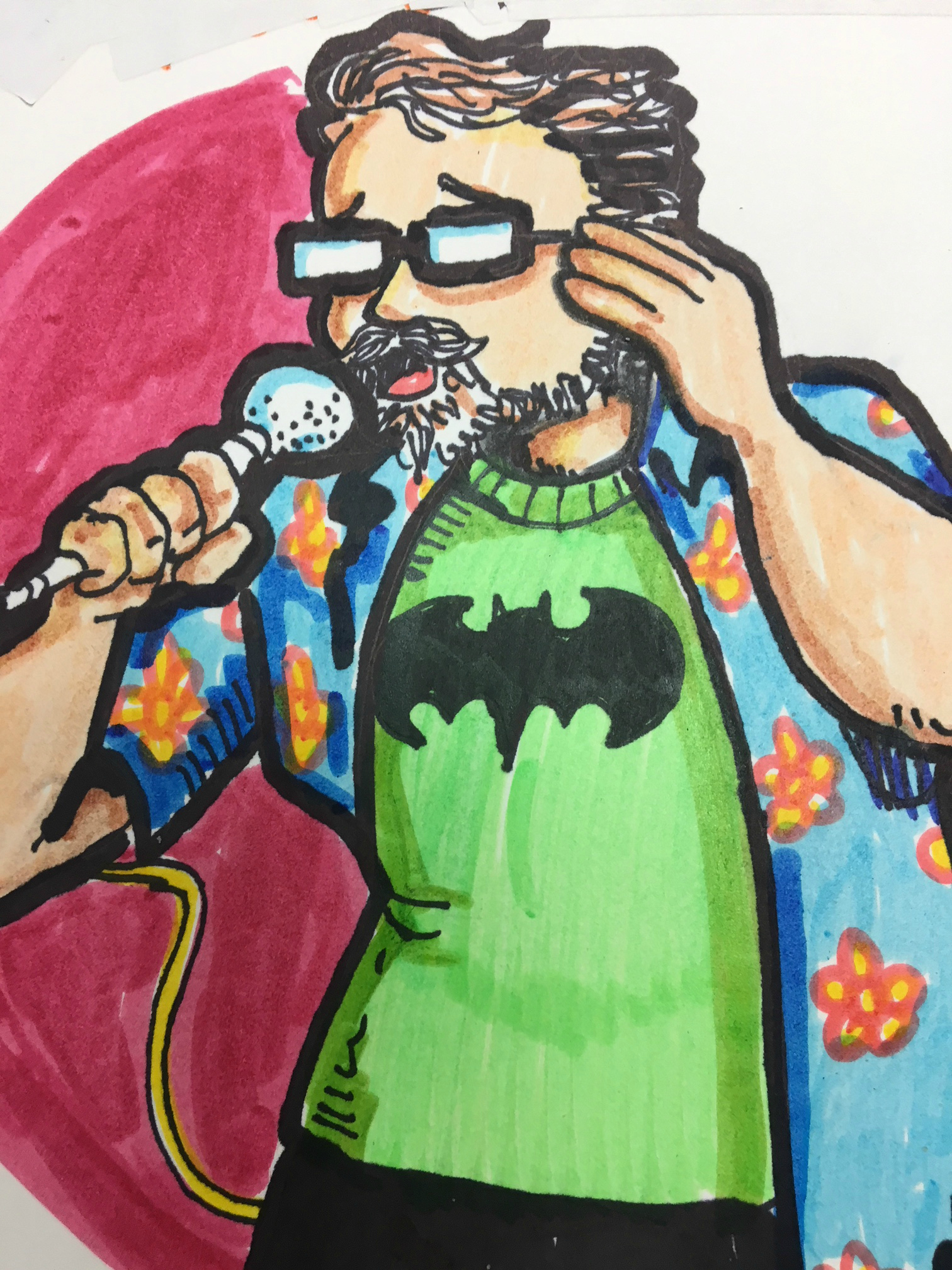 Synopsis: Steve investigates a small town that appears to have had its entire population killed. But when he discovers the real secret and the threat behind it, he must act fast to stop a full scale slaughter.

John is joined by artist and longtime fan Jerry Lange and Geek Radio Daily's Billy Flynn to discuss the first episode of the weekly SIX MILLION DOLLAR MAN series, "Population: Zero".  They look at how as a pilot, it hits on just about all cylinders, the fantastic directorial job that Jeannot Szwarc does and the staggering debut numbers this show had for a Friday night mid-season premiere.  Plus, both Billy and Jerry convince John that while an excellent episode, it may not really be one you should a newbie to interest them in the bionic universe and we play a game of Steve, Jaime, or Both.

Billy Flynn - The Wonderful Billy Flynn brings the funny each week on Geek Radio Daily! His daytime alter ego is mild-mannered (well, that part is a stretch) radio station personality at WLEE in Virginia.   He actually gets paid to sit on his butt and run his mouth! His “edumacation” is from UNC-Wilmington, the Columbia School of Broadcasting, and University of Phoenix. When he is not gracing the podcasting airways with his comedic stylings, you can find Billy Flynn on Xbox Live (flynn71), rockin’ out on Guitar Hero or Rock Band, watching movies, reading comics, working out, or posting on the forums at geekradiodaily.com (ding!).